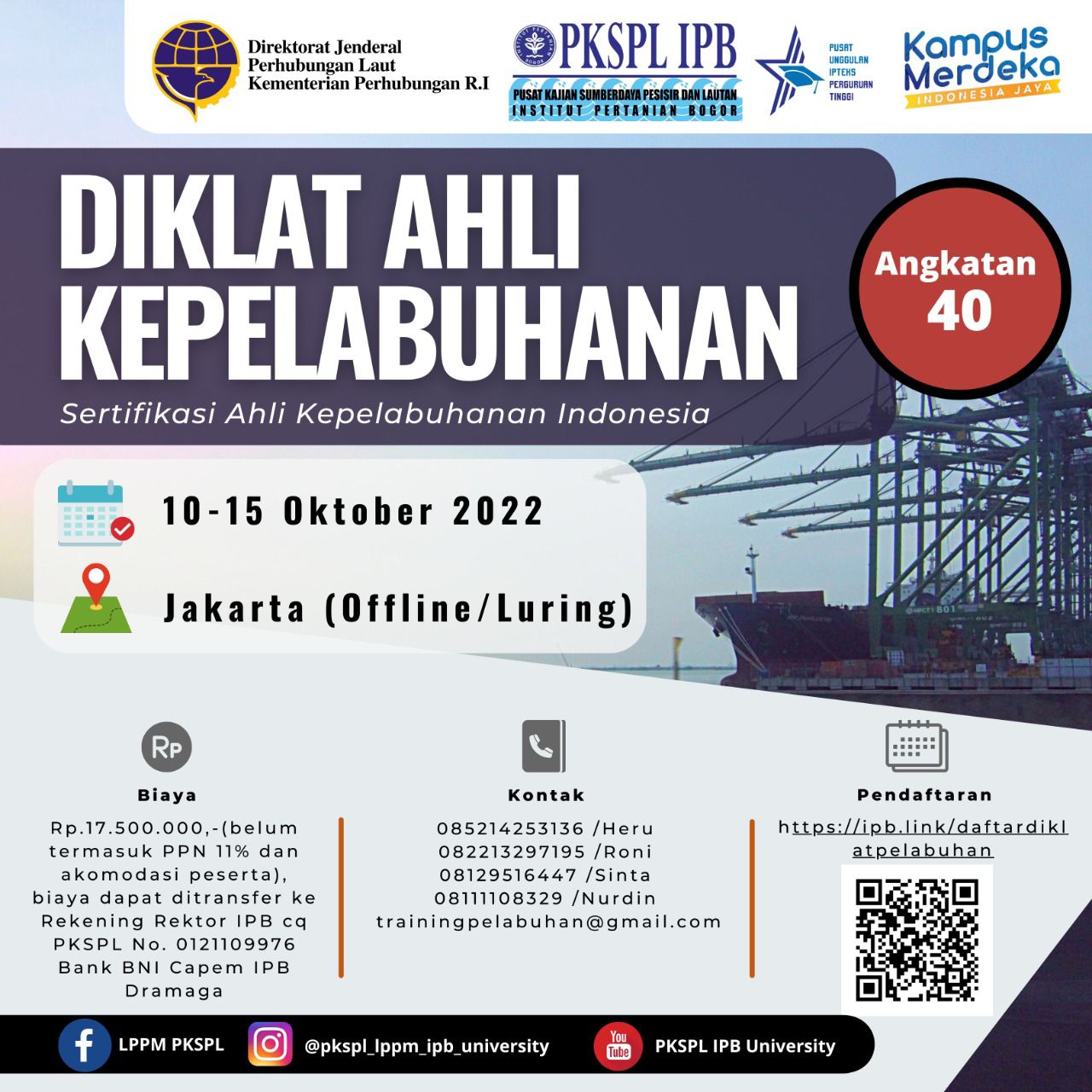 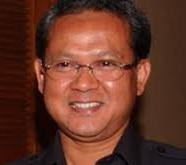 As far as energy generation is concerned, it is impossible to rely on fossil fuels such as oil, gas, and coal, simply because fossil-fuel energy is non-renewable in nature and finite, meaning it is being rapidly depleted and will eventually be exhausted. In Indonesia, for instance, with the existing rate of lifting, oil reserves will be dried up in 10 years, gas reserves will be exhausted in another 25 years and coal reserves will be gone in 50 years.

Moreover, fossil-fuel energy is not environmentally friendly and in fact is a major cause of global warming. It is therefore compulsory, indeed incumbent upon us, to explore, develop, and use clean, renewable energy to sustain our economic development and human life. Clean and renewable energy includes solar, hydro, geothermal, wind, biofuel and ocean energy.

As the world’s largest archipelago on earth with more than 17,000 islands and three quarters of its total area covered by seas and oceans, Indonesia has one of the largest potentials of ocean energy in the world. It is estimated that the total potential of Indonesia’s ocean energy reaches 100,000 megawatts (MW).

Ocean energy that can be tapped from Indonesia’s marine waters include tides, waves, Ocean Thermal Energy Conversion (OTEC), chemo kinetics, as well as biofuel from marine algae and plants, but not all are commercially ready. Among the various kinds of marine energy, the technology to generate electricity from tidal resources is the most proven and commercially ready.

Thanks to our vast natural marine resources, ocean energy is highly relevant for Indonesia and needed for sustainable Indonesian economic development, particularly in coastal areas and small islands far from sources of fossil fuels and other conventional energy.

Uniquely, Indonesia has not just one, but two distinct types of tidal energy resource, both of which can be the ‘fuel’ for driving large, utility-scale, tidal-stream turbines which are designed to convert the tidal-stream kinetic energy into electricity.

There are at least 11 areas of ocean energy resources around the Indonesian archipelago which have velocities suitable to drive commercial-scale, tidal-stream turbines. These ocean energy resources are both tidal and non-tidal. Tidal resources are daily tides which can drive utility-scale tidal turbines up to 22 hours/day, 7 days/week, throughout the year. The non-tidal resource is a constant, high-flow current, known internationally as the “Indonesian throughflow”.

This constant-flow, uni-directional resource flows from the Pacific Ocean through the Indonesian archipelago to the Indian Ocean and is also suitable for driving tidal turbines but for 24hrs/day, 7 days/week, throughout the year. Both of these ocean resources will be used in a sustainable and environmentally safe way to provide electricity from Indonesia’s ocean energy resources for the people of Indonesia.

Following more than 30 years’ of R&D and pilot studies funded mainly by the British Government, the UK is the world leader in marine energy developments and especially tidal-stream turbine arrays. The first commercial-scale tidal turbine was the MCT twin-turbine device at Strangford Lough which has successfully produced electrical power to the local community of 1,500 homes since 2008. Since that time, four additional tidal-stream projects, between 100MW — 398MW, have been approved and are at various stages of development.

Tidal-stream turbines are very reliable with 5-yearly maintenance cycles. These “clean-energy devices” will really help to ease the burden on diesel-fuelled, gas and mini-hydro power generation in high-need locations; compensate existing shortfalls and assist with delivering electricity for increasing consumer and business needs.

In January 2015, UK project developer SBS was approved by the British government, to transfer its tidal-stream development technology from the UK to Indonesia. Shortly after, in August 2015, it was approved by the Indonesian government and the state-owned Electricity company, Perusahaan Listrik Negara (PLN) to develop the first commercial-scale ocean energy power generation facility for Indonesia.

It will maximize the use of local-content equipment/services and encourage manufacturers of its selected, ocean energy tidal turbines and related equipment to open manufacturing plants in Indonesia to further increase local employment opportunities, specialist shipbuilding design and other transfer of technology opportunities for Indonesia.

During the last three years SBS researched and studied the potential for commercial-scale tidal arrays in the archipelago and submitted detailed feasibility studies to PLN and the government.

This was followed by the signing of an agreement with PLN to develop the first of three offshore sites for exclusive development by SBS in the eastern archipelago where the people’s demand for electricity is most needed. Completion of the engineering development and turbine manufacturing phases will take another 36 months.

The first of these three sites will be developed with a 150 MW tidal array power generation facility at a privately-funded cost of US$750 million. PT SBS Energi Kelautan, Indonesia’s first ocean energy Independent power producer (IPP) was incorporated with 100 percent Indonesian ownership in Jakarta in November 2015, and will be responsible to PLN for power production from the tidal turbines.

The continuing economic benefit received from bringing tidal turbine projects to Indonesia is in the increasing employment, technology transfer, training of local staff, reduced polluting emissions, reliable, safe, sustainable, silent, power supply to local communities and increased national energy security. Soon, manufacturing of significant components such as the large turbine support structures, as well as establishment of marine base facilities and logistics will be provided by local firms.

In the absence of government development grants for commercial-scale ocean energy projects, the government’s feed-in tariff has been incentivized to allow ocean energy IPPs to deliver bankable projects with a fair return on investment for investors and shareholders. To raise investor confidence in the sector, the Indonesian government also offers positive fiscal and policy incentives for commercial-scale, tidal-stream developments.

Positive government policy incentives such as these will stimulate further investment in many more tidal-stream development projects around the Indonesian archipelago and this well-tested, well-proven technology will help Indonesia to rapidly increase its electrical capacity.

By:  Rokhmin Dahuri is a professor of coastal and ocean management at Bogor Agricultural University (IPB) and Michael J. Spencer is SBS Group chairman and CEO.